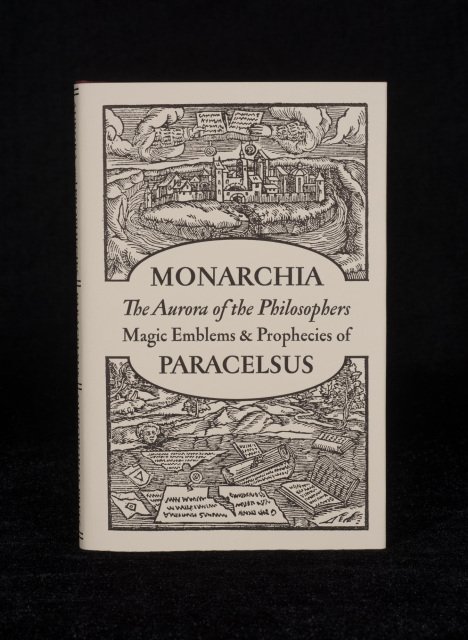 The Aurora of the Philosophers

of Paracelsus the Great

Philippus Aureolus Theophrastus Bombastus von Hohenheim, better known as Paracelsus was not only a man of words but also of action! In his lifetime Paracelsus managed to write many alchemical treatises and traveled extensively in Europe.

His unfailing pursuit of Hermetic praxis and his dogged criticism of sophists and physicians alike brought infamy upon him. Yet despite his rough and tumble lifestyle Paracelsus was responsible for emphasizing the medicinal aspect of the alchemical art while at the same time expanding the lexicon of terminology used by alchemists, magicians and mystics even to this day.

Peregrinations on Philosophic Gold and the Prophecies of Europe’s Alchemical Magus.