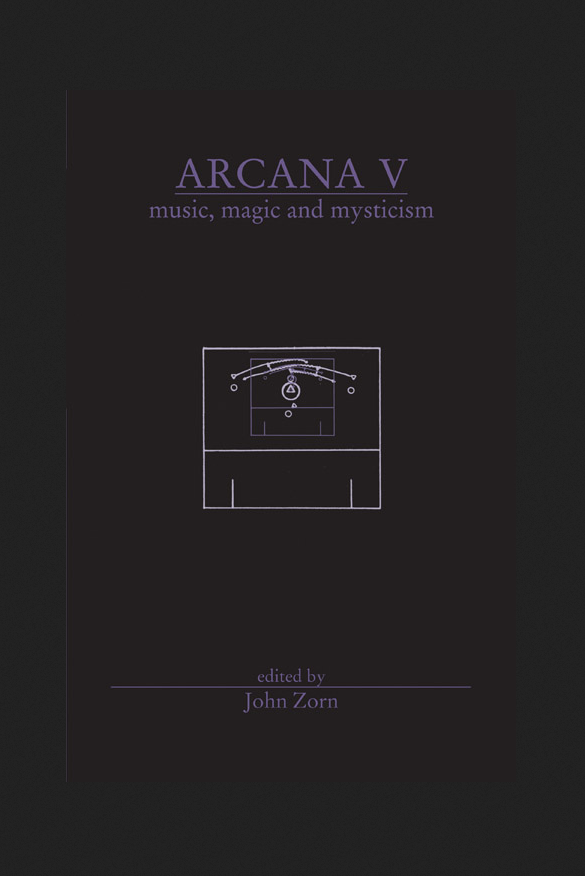 For centuries musicians have tapped into mysticism, magic and alchemy, embracing ritual, spell, incantation and prayer, and experimenting with esoteric approaches to harmony, pitch and vibration. In recent decades, avant-garde musicians have rediscovered these overlaps, as occultism has reinvented itself--through Buddhist and other Asian influences, Thelema and Chaos Magic--to accommodate cultural strains from psychedelica through Punk and Industrial music. This special edition of John Zorn's much acclaimed Arcana series focuses on the magical aspects of the act of making music. Neither historical overview nor musicological study, it illuminates the sympathies between music and the esoteric tradition with the help of today's finest experimental musicians and occultists.

Ouroboros Press publisher William Kiesel has contributed to this publication with an essay titled: Musing on the Hermetic Lyre, which is a look at Alchemical Influence on renaissance hermetic music.