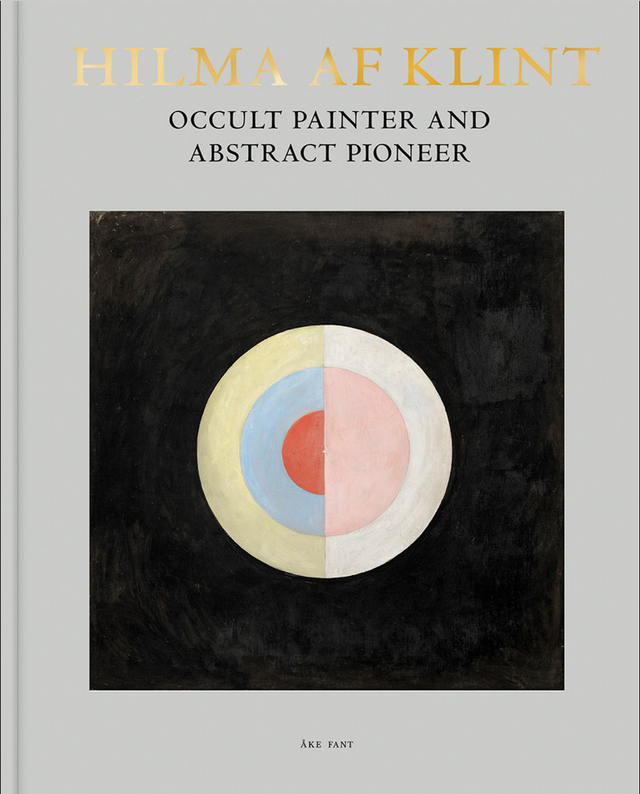 For the first time since its original publication in 1989, Åke Fant’s pioneering account of Hilma af Klint’s life and career is available to read in English. Following her training at the Royal Swedish Academy of Fine Arts in Stockholm and 20 subsequent years of painting, Hilma af Klint (1862–1944) began working with an abstract visual language in 1906. She then dedicated the rest of her life to her magnum opus, a series of large-scale abstract paintings intended to be exhibited as part of an immense spiritual temple. Af Klint drew upon contemporaneous occult sources to develop her work, such as Spiritualism and the writings of Theosophical writers Madame Blavatsky and Annie Besant, as well as Rudolf Steiner, who claimed to be clairvoyant. This edition supplements Åke Fant’s original text and curator Lars Nittve’s foreword with a new preface by Kurt Almqvist (President, Axel and Margaret Ax:son Johnson Foundation for Public Benefit). An updated timeline, full-color reproductions of af Klint’s art and a beautiful cloth binding further emphasize the momentousness of Fant’s work, which remains vital even in the light of subsequent research, at a time when interest in Hilma af Klint and her work has never been greater.