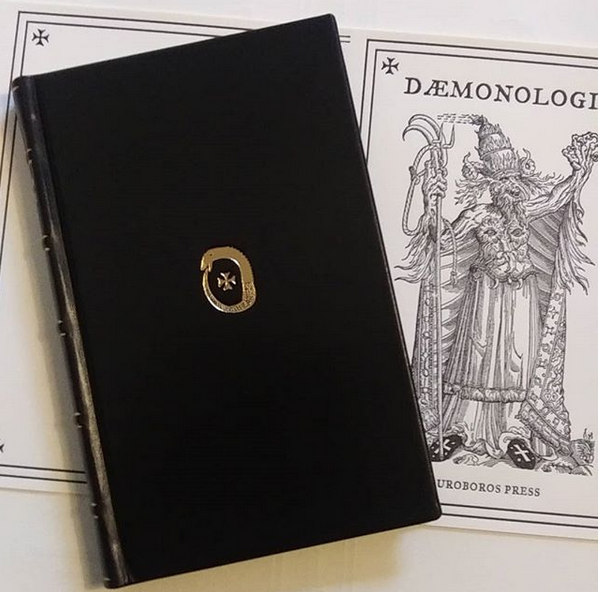 Readers familiar with the King James Bible will find this book on Demonology and Witchcraft of significant interest. The Daemonologie of King James came about due to the involvement of James VI of Scotland in the North Berwick witch trials. While traveling by ship the King’s journey was beset with an unexpected storm at sea which nearly sank the vessel and greatly delayed the voyage. The Danish admiral of the accompanying fleet blamed it on the wife of a Copenhagen official claiming it was revenge for an ill remark he had made to her. This led to the first major persecution of witches in Scotland. Many were investigated and confessions extracted by torture and provided damning details of Sorcery, Devilry and fantastic reports of the Witches Sabbath. The results of those confessions serve as a foundation of James’ text Daemonologie and he here explicates them in the form of three dialogues.